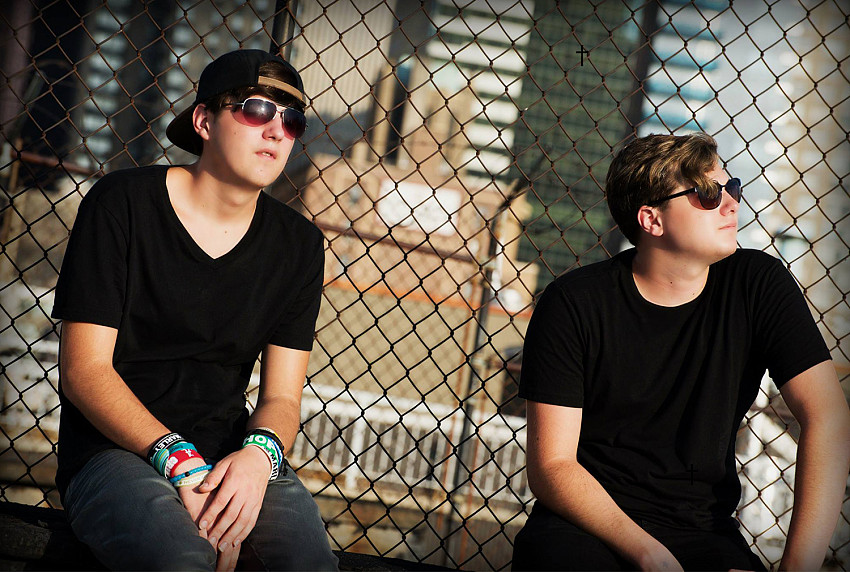 This past winter they completed a 27-city tour in support of G Love & Special Sauce and finished a second run with G. Love beginning in mid-July, from North Carolina to Maine. In late August they began a two month-long, 18-state, 36 city tour which started on the west coast and concluded on the east coast in mid-October. This spring the boys appeared at the Gasparilla Music Festival in Tampa, Fl., SunFest in West Palm Beach, Fl., and the California Roots Music & Arts Festival in Monterey, Ca. They have twice toured nationally as the opening act for the iconic band CHICAGO and did a 15 city tour opening for the late Butch Trucks (Allman Brothers) & The Freight Train Band. Last year the brothers headlined their second show at “The House that Les Paul Built,” the legendary Iridium ion Broadway n NYC, with special guests Byron Isaacs of The Lumineers and Vini “Mad Dog” Lopez, founding member of the E Street Band and member of the Rock & Roll Hall of Fame. The Ries Brothers have also opened for David Cook, Daughtry, Los Lonely Boys, REO Speedwagon, Little River Band, The Edgar Winter Band & The Family Stone among others. They have sold out three headlining shows at Ruth Eckerd Hall’s Murray Theatre in Clearwater, Florida. In the summer of 2013, the boys participated in the exclusive Los Angeles Grammy Museum’s Music Revolution Project. In the summer of 2014 the boys were part of the Van’s Warped Tour in Florida. The Ries Brothers were named by The Tampa Bay Times as one of their favorite artists of 2015 and by Creative Loafing as a 2016 Breakout Artist. They have released 3 EP’s and a Live Concert DVD. Their first full album “The View From The Outside”, produced by Ted Bowne of Passafire, was released on November 10. They are currently working with legendary producer John Agnello on their next release due out in early 2019.