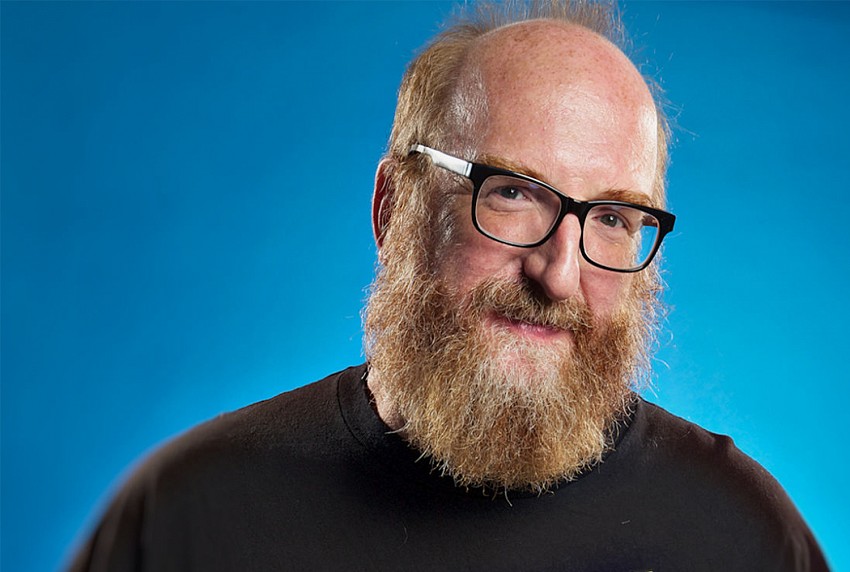 Comedian/actor/writer Brian Posehn is best known for his series regular role Comedy Central's popular show, The Sarah Silverman Program. He has appeared in sitcoms such as "The Big Bang Theory," "You're the Worst," "Lady Dynamite," "New Girl," "Just Shoot Me," "Seinfeld," "NewsRadio," "Everybody Loves Raymond," and "Friends." Brian has also appeared in several movies, including Rob Zombie's "The Devil's Rejects" and "Fantastic Four: Rise of the Silver Surfer.” He continues to be a hit touring act in support of his comedy albums and specials which can be seen on Netflix and Seeso. Brian’s first book, “Forever Nerdy”, was released in 2018.